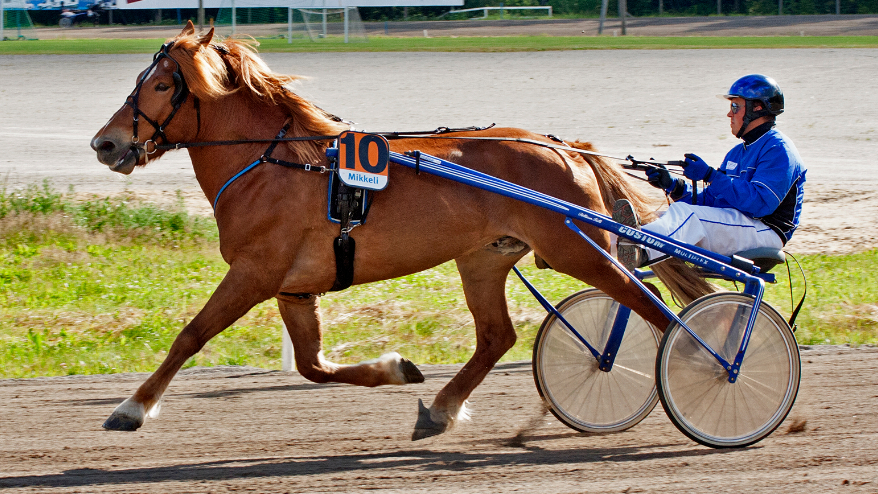 Finnhorse is the only native horse breed in Finland. It has a long history and is an an invaluable part of the Finnish cultural and historical heritage.

The hardworking Finnhorse was used in agriculture and forestry, and it bravely served in the war fronts. In the past, the population size was over 400 000 horses but now the population has decreased to only 20 000 individuals. Yearly registrations of foals born have gone down to around one thousand animals.

The Finnhorse is part of the National Animal Genetic Resource Program administered by the Natural Resources Institute Finland (Luke). At present, the conservation of the Finnhorse relies only on private horse owners. Saija Tenhunen and Tytti Salonpää evaluated cryopreservation options of stallion semen in their bachelor theses.

The population status of the Finnhorse was analysed relative to the level of inbreeding, length of generation intervals and effective population size of horses born between 1960 and 2014. The Optimal Contribution Selection (OCS) approach was used to calculate the individual genetic contributions to the current population, as well as assess which stallions would be the best candidates for cryopreservation. The candidates should be healthy, fertile and represent the current population of Finnhorses. The cryopreserved genetic material should reflect the genetic structure of the whole population in the most comprehensive manner.

The data from the Finnish Trotting and Breeding Association (Suomen Hippos ry) comprised 80 378 animals. The pedigree completeness index of the last five generations was 89.9 %. The inbreeding coefficient for the Finnhorses born in 2014 was on average 4.75 % and the average generation interval was 13.56 years. The effective population size calculated for the whole population was 136 individuals. Stallions that had the biggest genetic contributions for the current Finnhorse population were Murto, Eri-Aaroni, Suikku, Vokker and Vieteri.

The results showed that inbreeding has been intentionally avoided in the Finnhorse. Since 1960 the average inbreeding coefficient in the Finnhorse population has increased by 4 %, which can be partly explained by improved pedigree information over the years. The effective population size implies that the current genetic variation enables short term sustainable management of the population (five generations). This said, conservation of the genetic diversity in the long term should be of top priority to guarantee vitality of the Finnhorse population also in the future, thus ex-situ cryopreservation is the recommended.

The OCS method selects candidates based on their pedigree information and thus prefers stallions that are not in the studbook or in breeding use, as they are less related to the current population. Consequently, the major lines (trotter) are excluded. It was recommended, though, to select known trotter stallions for semen collection in addition to the ones on the candidate lists.

Not all coat colors found in Finnhorse were present in the candidate list stallions. To secure phenotypic diversity in the breed, it is recommendable to collect semen from stallions that ensure conservation of the coat color diversity.

The OCS method may be used to evaluate the potential of young stallions from different lineages to be recommended to the studbook, as it is important to increase the number of breeding stallions in the Finnhorse population. In general, close monitoring of the population status of Finnhorse is recommended to ensure the future of the breed. 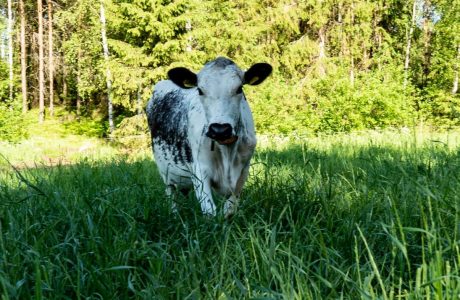 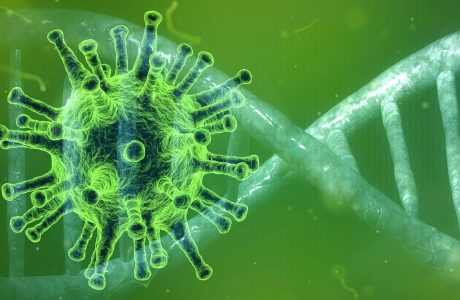 This is NordGen’s response to the COVID-19 pandemic 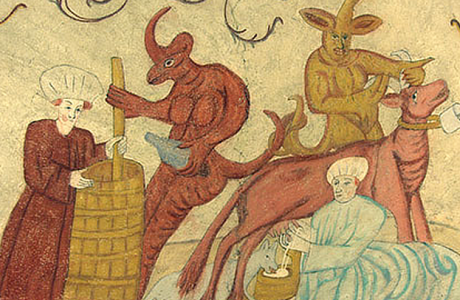 The early history of livestock husbandry