This time of year, the first rays of sun are reaching the mountain tops surrounding Longyearbyen, Svalbard. The return of the light coincides with the largest seed deposit ever to Svalbard Global Seed Vault, seen to number of depositors. The deposit, planned for Tuesday the 25th of February, will be attended by some 60 genebank representatives, the Prime Minister of Norway and several of the United Nation’s Sustainable Development Goals Advocates.

As reported by several international organizations, the world’s biodiversity is declining at unprecedented speed. Crop diversity and plant genetic diversity needed for our food production is no exception. Given these facts, the Svalbard Global Seed Vault is more important than ever before as a safety net for the world’s genebanks. On Tuesday, the 25th of February, the Svalbard Global Seed Vault welcomes genebank representatives from far and near to discuss the challenges ahead during a two-day event in Longyearbyen. At the same time, the genebanks have been invited to deposit seeds. 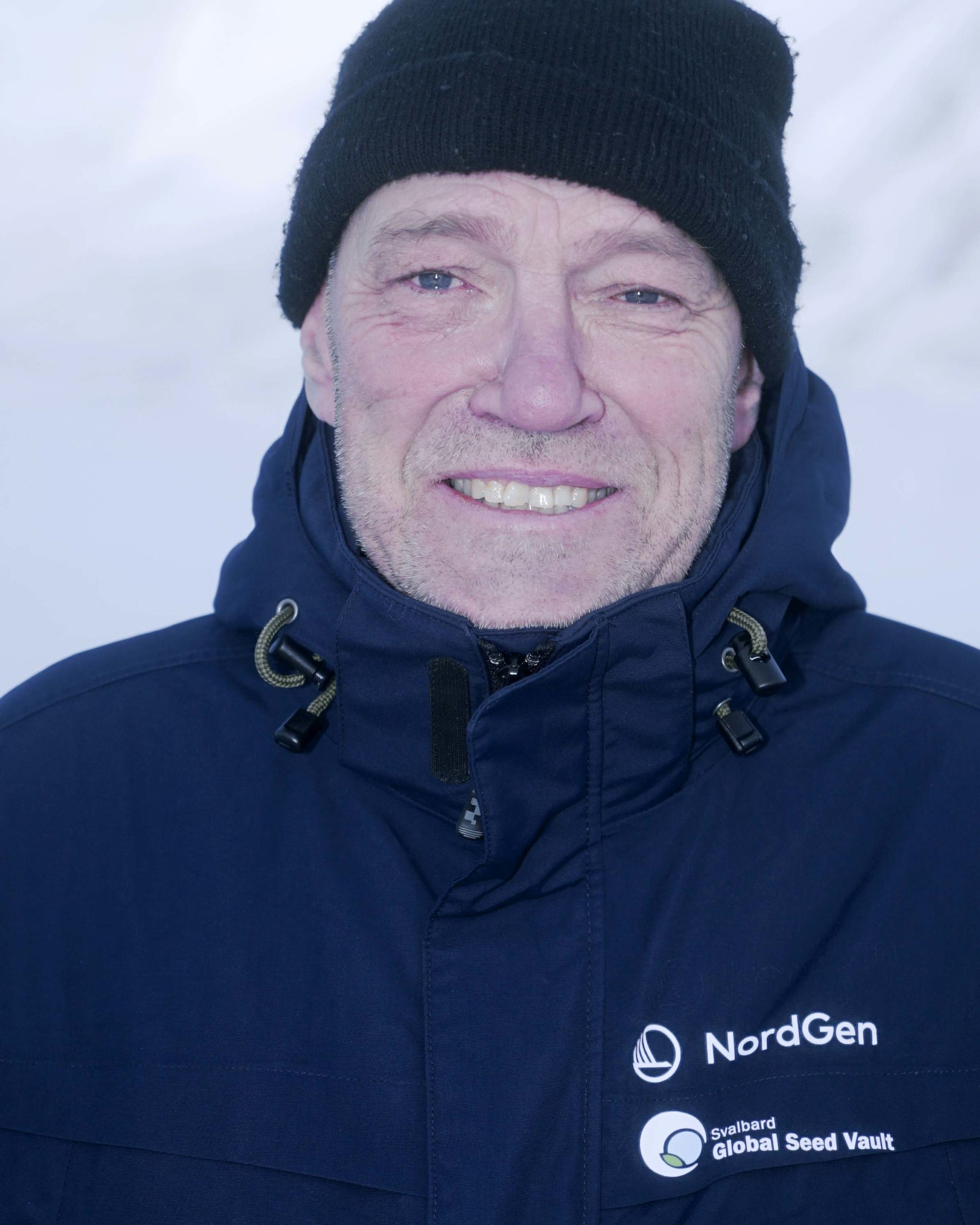 “Never before in the Seed Vault’s history have so many institutions deposited seeds at one single occasion. We are expecting more than 65 000 new seed sample duplicates to be deposited by 36 genebanks. This is great news and an important step towards securing the world’s crop diversity” said Åsmund Asdal, Seed Vault Coordinator at NordGen.

The program for the invited guests on the 25th includes a Seed Summit with the theme ‘Genetic diversity for more resilient food systems’, a seed deposit ceremony and dinner in the evening. Before the depositor’s departure on Wednesday, NordGen will arrange for a visit to an old coal mine, which was the predecessor to the Seed Vault along with a presentation of a report from the 100 Year Storage Experiment.

The days before the event, the International Advisory Panel to Svalbard Global Seed Vault, convened by NordGen, will have their biannual meeting in Longyearbyen. During the celebrations, the Norwegian Prime Minister Erna Solberg will have a separate program for her colleagues in the SDG Advocacy Group. Back-to-back with the event, the ECPGR Executive Committee will arrange their fifteenth meeting. Media has been invited to cover the event.

Svalbard Global Seed Vault is established and owned by Norway. It is managed and operated in a unique partnership between the Norwegian Ministry for Agriculture and Food, NordGen and the international organization Crop Trust. 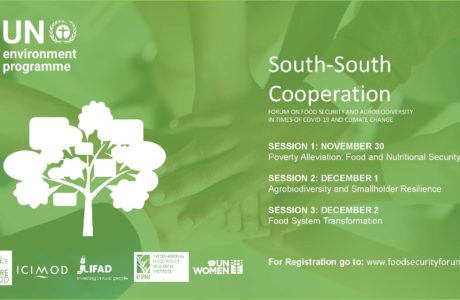 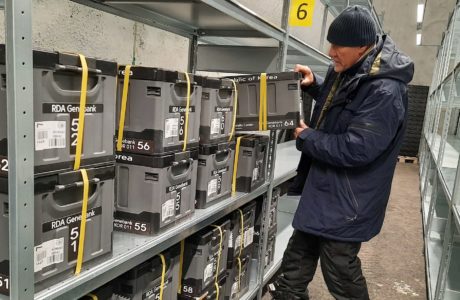