A report from the Food and Agriculture Organization of the United Nations (FAO) indicates that up to 70% of the 7.4 million accessions stored in genebanks around the world might be duplicate holdings. As genebanks struggle with high workloads and inadequate resources, it is important to identify these duplicates so that resources can be prioritized correctly. But it is also important to make sure that the duplicates really are identical to prevent loss of genetic diversity.

In a new study, co-authored by NordGen, researchers have investigated accessions with identical or similar names and determined whether or not they actually belong to the same cultivar. Ten groups of cabbage accessions with similar names from the Russian and Nordic gene banks were examined.

– Cabbage is a cross-pollinating plant. That is why there’s always some genetic variation within a population. In the study, we conclude that in five of the ten groups with similar names, there are clear genetic differences. In one case, a white cabbage and a red cabbage had similar names, says Anna Palmé, Senior Scientist at NordGen and one of the authors of the study.

Genetic characterization was used to establish the relationships among cabbage.

When it comes to modern cultivars, two accessions with the same names are most likely similar to one another.

– But when it comes to older cultivars, they may have been named for marketing purposes. In particular, it’s hard to correctly identify duplicates within the old landraces, where documentation is lacking, says Anna Palmé.

The study highlights the necessity to be careful when identifying duplicate accessions based solely on the name, especially when it comes to old cross-pollinating cultivars with complex breeding history and naming practices. 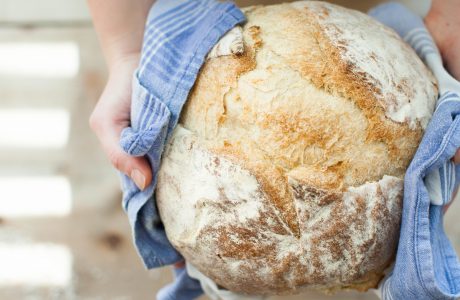 Forgotten wheat variety is yummy for every bread lover’s tummy 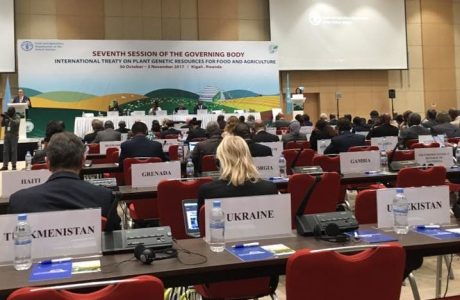