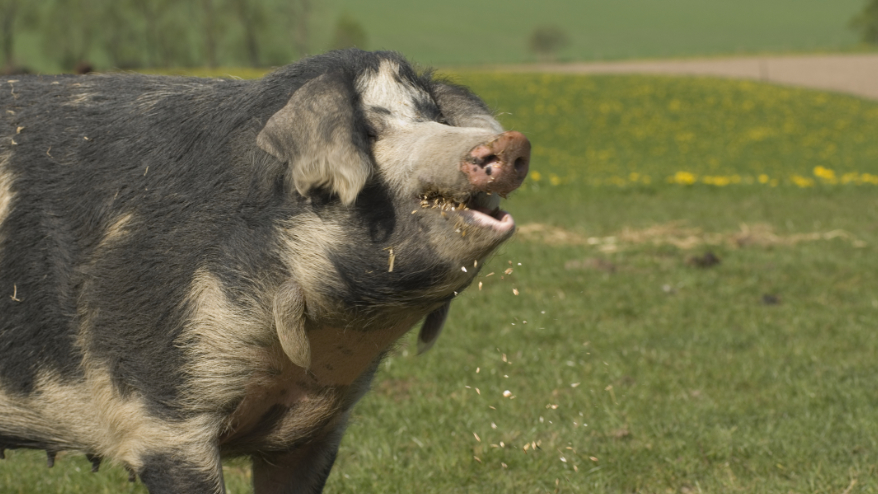 Researchers from Aarhus University’s Center for Quantitative Genetics and Genomics mapped the old livestock breeds’ relationships with each other and with breeds abroad, the structure of breeds and their genomic inbreeding degrees. Results are described in the report ‘Old Danish livestock breeds genomes – the breed origin and kinship’, published by DCA – Danish Centre for Food and Agriculture.

Better knowledge of the genetic associations

The new knowledge assists researchers to formulate more precise statements about the structure and relationships in livestock breeds. For example, it was confirmed that the original Red Danish Dairy Breed anno 1970 is genetically distinct from the red cattle breeds in Norway, Sweden and Finland, which in turn are related.

Another example arises from the Danish horse breeds: Jutland Horse and Frederiksborg Horse are very uniform and have distinct within-breed genetic compositions. In contrast Knabstrupper Horse is more genetically heterogeneous reflecting mixing with other horse breeds.

In addition to contributing to the knowledge on the origin of the breeds, the extended information on the breed genetics enable more sustainable management of the genetic variation of these populations. The new information sheds light whether some groups of individuals within a breed are distinct and carry unique genetic variation worth conserving, as has been shown to be the case in sheep. From the Danish livestock breeds, Ertebøllefår have been shown to be clearly distinct from the other Danish Landrace Sheep and conservation cooperation with the breeding association has already been initiated.

The studies were conducted with the support of the Advisory Committee for Conservation of Danish Animal Genetic Resources of Indigenous Danish domestic races.

The original article and the full report are both available in Danish. 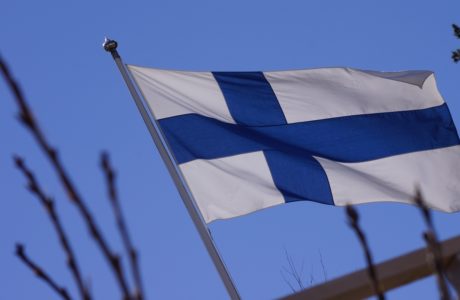