Right now, world leaders are gathering in Montreal to reach an agreement on how to stop the biodiversity loss and prevent the extinction of species. A crucial issue to overcome for reaching a new global framework on biodiversity is how profits derived from the nature’s living organisms and their digital data are to be accessed and shared in a fair way. NordGen is currently leading a project which will gather the Nordic countries’ view on the matter.

Biological diversity and genetic resources are crucial for human survival on this earth. Genetic resources provide us with food, medicines, clothes, fiber, and fuel. But many of these resources are now at risk of disappearing due to human interaction which is changing the living conditions of many organisms. Therefore, the world’s eyes are now directed towards Montreal where the parties to the Convention on Biological Diversity (CBD) are gathered for a meeting called COP15. The aim of the meeting is to accelerate the work with reverting the loss of biodiversity.

“The issues discussed in Montreal are crucial for the entire humanity. As the Nordic countries’ genebank and knowledge center for genetic resources, the negotiations are concerning us directly as our mission is to conserve and promote a sustainable use of genetic resources needed for food and agriculture in the Nordic Region”, said Lise Lykke Steffensen, Executive Director at NordGen.

The Nordic consensus on genetic resource has earlier been shared in the report Access and Rights to Genetic Resources: A Nordic Approach which was published in 2003.

“But since then, a lot has happened in both technology and international politics, and it is about time that we once again align the position of the Nordic countries within these issues. That’s why Nordic experts on genetic resources for the last two years have reached an updated consensus which we soon will be able to present to Nordic state officials and politicians.

The project has been financed by the Nordic Council of Ministers and the plan is to present the final report from the Nordic experts to the officials in the Nordic executive committees in the beginning of next year. After that, a new declaration about the Nordic view on access to and benefit sharing of genetic resources could be adopted by the Nordic ministers of fisheries and aquaculture, agriculture, food, and forestry by the summer of 2023. The new declaration would in that case replace the Kalmar declaration which was adopted in 2003.

In Montreal, an important part of the negotiations will focus on reaching an agreement on how Digital Sequence Information (DSI), in other word access to digital information about genetic resources, is to be handled. One of the protocols to the CBD, the Nagoya Protocol, regulates the access and sharing of profits from genetic resources. However, it only includes the physical resources, such as seeds and plants. The past few years, the technical development has happened fast, and large gene databases has led to progress in for example the pharmaceutical and plant breeding businesses. But poor countries, often rich in biodiversity, want to make sure that they will get a share of the financial profits that these progresses lead to.

” What’s decided in Montreal will affect our work as a genebank. Ever since the Kalmar declaration was adopted twenty years ago, seeds and genetic information from the Nordic seed collection are shared with researchers and plant breeders worldwide. A new global framework for biodiversity would lead to changed working routines for us. That’s why we are following the negotiations closely and with great interest” said Lise Lykke Steffensen. 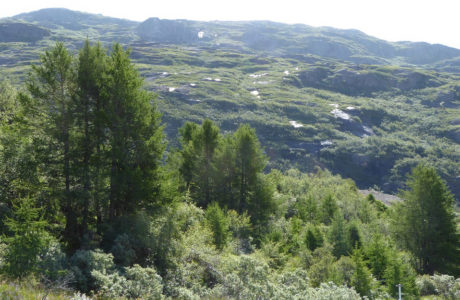 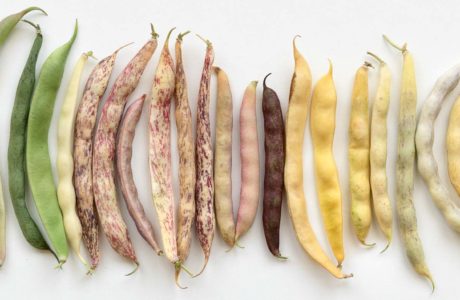