Last summer, representatives from two Thai gene banks visited NordGen in Alnarp. Now it’s our turn to visit them. The cooperation between NordGen and Thailand started in 2013. The aim is to, as part of the International cooperation between gene banks, exchange knowledge and experiences. But we are also to discuss future deposition of seeds into the Svalbard Global Seed Vault.

A large banderol welcomes NordGen director Lise Lykke Steffensen and Seed Vault Coordinator Åsmund Asdal to the Department of Agriculture (DOA) in Thailand. For one week, the NordGen representatives in Thailand, enjoy a packed schedule of activities arranged to deepen the collaboration.

“We have invited NordGen representatives in order to strengthen the cooperation for the conservation of genetic resources. For the time being we are establishing a National Centre for Genetic Resources in Thailand and we need experiences from broad cooperation initiatives. We have, through our close contact recent years, been inspired by NordGen’s role as a center for five countries and also that genetic resources for more sectors have been integrated”, said Kunyaporn Pipithsangchan, Director of Genebank Research and Development Group at the Department of Agriculture. 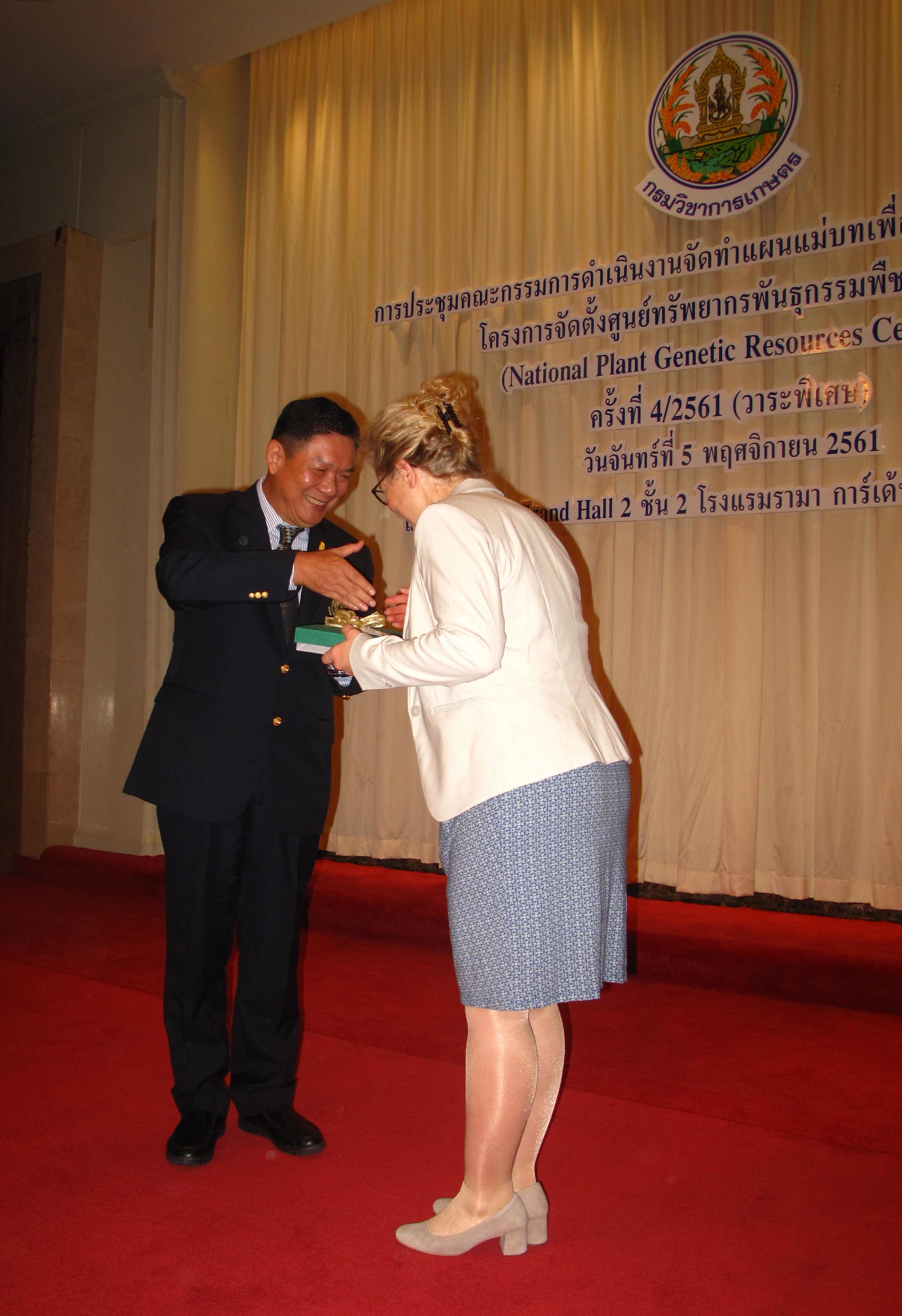 NordGen and DOA have exchanged staff and shared experiences for a number of years. This time, NordGen staff was invited to participate in the Conference of National Plant Genetic Resources Center (NPGRC) Master Plan Committee in Bangkok. Lectures were given about Nordic cooperation in the field of genetic resources, about the NordGen Seed Lab and seed testing programs and about Svalbard Global Seed Vault. The conference was opened by Mr. Luck Wajananawat, Deputy Minister of Agriculture and cooperatives, who stressed the importance of genetic resources conservation and international cooperation. NordGen director, Lise Lykke Steffensen, concur.

“To work in a gene bank equals working Internationally. No one country is an isolated island when it comes to saving our genetical inheritance. We have to cooperate with other countries and in that respect, the contacts we have with Thailand are invaluable. I am pleased that the DOA find great inspiration in the way we have organized the genetic resources work within the Nordic countries”, she said.

“Since then, three other gene bank collections in Thailand have deposited seeds in the Vault, the last one was DOA gene banks that signed the depositor agreement and deposited seeds in August this year” said Åsmund Asdal, Seed Vault Coordinator at NordGen. 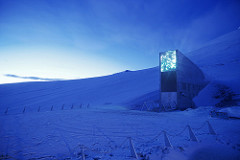 During the meetings in Thailand, gene banks have indicated that more seeds will be deposited in Svalbard, both from gene banks that have deposited already and from new gene banks.

“The new national center, NPGRC, will be an umbrella for many institutes holding seed collections. This will probably make it easier to organize seed deposits to the Seed Vault”, said Åsmund Asdal.

“One of NPGRC’s missions is to serve as a center for the conservation of plant genetic resources that are considered as the national treasure. But they are also to accomplish the PGRs database network and carry out research on PGRs and develop the new technologies for PGRs conservation and utilization, among other things” said Kunyaporn Pipithsangchan.

Here, you can watch a short video of when the Thai representatives visited NordGen this summer. 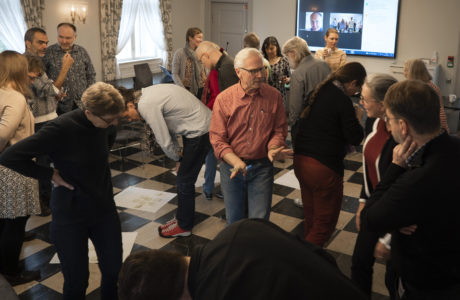