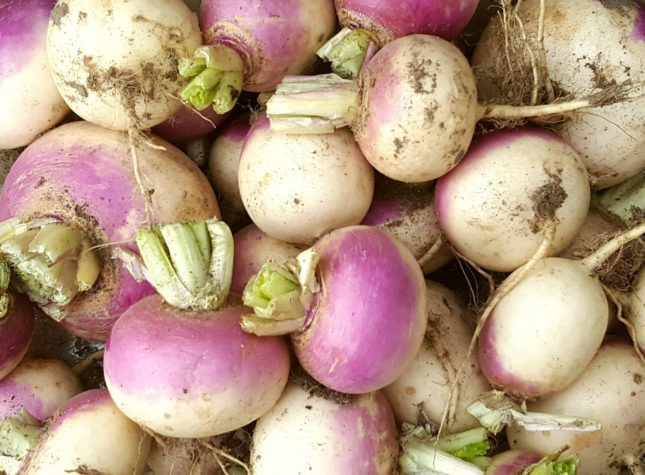 Brassica rapa is native throughout Europe, Russia and Asia, with Europe considered as one centre of origin of subspecies rapa and oleifera. In Europe, Brassica rapa grows on disturbed habitats such as roadsides, wastelands, populated places and cultivated land. Many of its populations are naturalized escapes from cultivated crops. 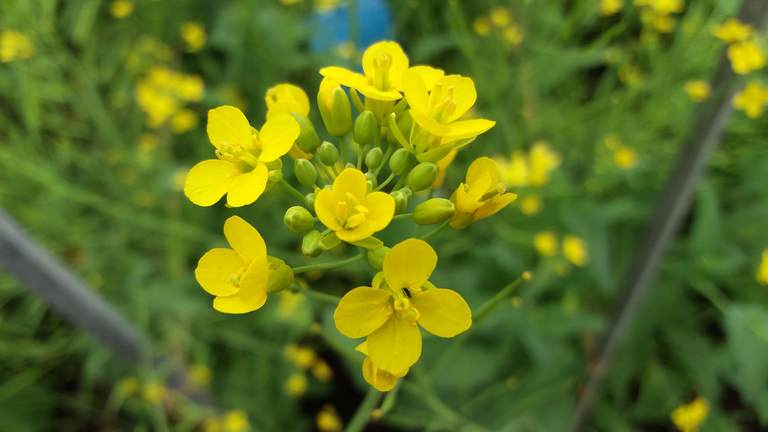 The time and place of the domestication of Brassica rapa is not definitely known but its use as oilseed crop was mentioned in Sanskrit writings as early as 1500 B.C. in India. The field mustard was used both as oil for lamps and steam engines but later, with improved oil quality, as an edible oil. Field mustard is commonly cultivated in the Nordic countries to produce canola oil. The cultivation of the vegetable turnip in Europe has been already mentioned in Hellenistic and Roman texts. Brassica rapa gradually spread from Southern Europe to the Nordic region and was taken into cultivation there.

Turnip became a staple crop before its replacement by potato in the 18th century. It was one of the most important vegetables in the North-Nordic diet, in areas where only a few vegetable species could be grown. In Norway and Sweden cultivation of turnip is documented already from the 13th century. Turnip is still grown in the Nordic region, but in lesser quantity than before. It has a high content of vitamin C, fiber, vitamin B and calcium. The turnip roots can be cooked as a root vegetable and the greens can be fried or steamed. Both roots and leaves are also used as fodder for cattle and sheep.

In Finland, turnip was one of the first crop species cultivated along with barley. A distinct turnip landrace, called Kaskinauris, developed hand in hand with slash-and-burn agriculture in Finland and Karelian region. Kaskinauris is a multi-coloured and flatter shaped vegetable than a regular turnip. It thrives on land maintained with slash-and-burn methods. As turnip is a cross-pollinated plant, many different variations of Kaskinauris landraces were born in the region and typically each farmhouse had their own variation. Kaskinauris was traditionally cooked in a turnip pit by using the heat of hot stones. One of the remaining landraces still in cultivation in Finland is called ‘Eno’, from Northern Karelia. Another landrace, ‘Petrovski’, spread to central Europe and to Vilmorin Paris seed boutique in 19th century.

Turnip cultivation has also a long history in Norway where landraces were developed in local cultivation. Turnips could be grown all over the country but was especially appreciated in the north, where the availability of fruit and vegetables was limited. The 200 year old ’Målselvnepe’ is one of few old landraces which are still cultivated.  It is anticipated that the initial germplasm was seeds imported to the county Troms through the so called pomor trade between northern Norway and Russia around 1800.  In 1865, farmer Ole Enok Olsen from Luneborg in Målselv community produced seeds of the ’Russian turnip’. At that time this turnip showed broad variation in shape and color, but Ol’Enok, as he was called selected only yellow circle shaped turnips for further propagation, and slowly ‘Målselvnepe’ got its current appearance. The turnip was originally called ’Ol’Enok-turnip but later its name changed to ’Målselvnepe’. Production and marketing of ’Målselvnepe’ has varied through the decades, but it has always been considered as a delicacy at the summer food markets in the arctic city of Tromsø. For the time being, the production is increasing.

In Sweden, turnip was primarily a crop for the least fertile soils and areas with shorter vegetation period, and it was grown as far north as 71˚N. Breeding of turnips took place from the early 1900’s and was mostly based on material from Germany, United Kingdom, Denmark and Norway. In the mid 1950’s the breeding activities ceased as turnips lost their role as animal feed. The national seed call during 2002-2004, collected at least eight hitherto unknown turnip landraces that are now stored at NordGen, including ‘Gammal svensk’, ‘Gränsrova’,’ Härjedalsk skålrova’,
‘Ljusnedal’, ‘Lantmannarova’, ‘Hede’, ‘Lillhärjåbygget’ and ‘Korova’ landraces. 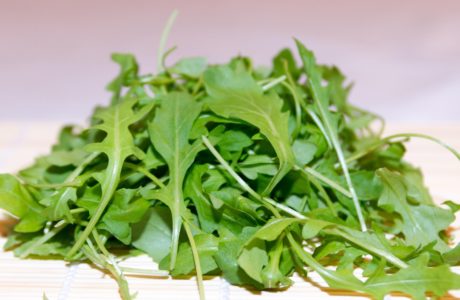 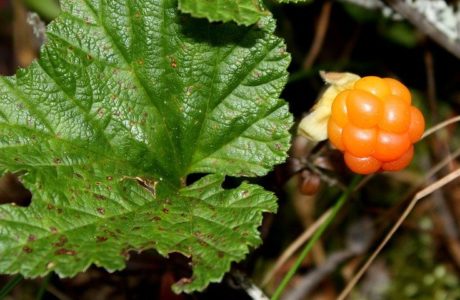 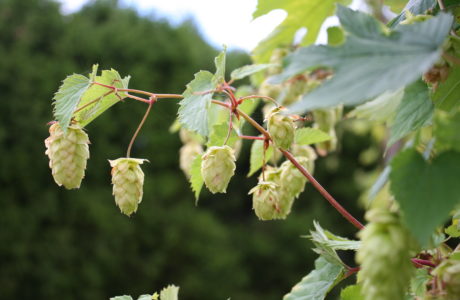