Low temperatures and long daylight hours in the Arctic require specific adaptation of future conceivable crops. Rising temperatures caused by climate change are very likely to enable the cultivation of previously unimaginable crops in these areas.

An example of adaptable crops is peas, an important plant protein source for both humans and animals. Today, most of the plant protein used in the Nordic region is imported and a significant part of the animal feed consists of soy. Historically, peas have been a major crop in the Nordic countries but mainly processed for the southern parts. In the future, the need for varieties better adapted to northern conditions is likely to increase.

In this Nordic collaboration project, properties such as flowering and maturation time will be evaluated in field trials. About 50 different pea accessions from NordGen will be grown at three northern locations in Sweden, Finland, and Norway.

The aim of the project is to identify genetic resources of peas (Pisum sativum) suitable for plant breeding and / or direct cultivation in northern areas. The focus will be on the evaluation of agricultural properties of particular importance to these regions. The results will favor northern, local production of a new protein crop. Sustainable Nordic protein production will benefit local agricultural regions, strengthen Nordic co-operation and increase food safety.

Funding for the project “Peas – a genetic resource for sustainable protein production in Arctic areas” has been granted from the Nordic Council of Ministers’ Arctic cooperation program 2015-2017. A continuation of the project has been made possible with funding from Nordregio. 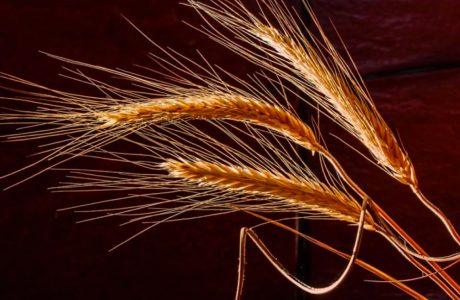 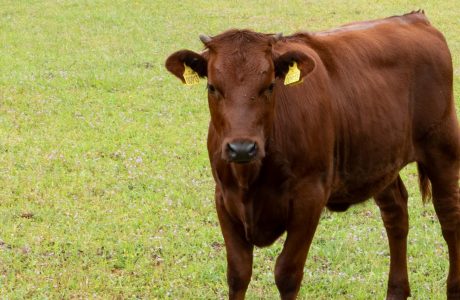 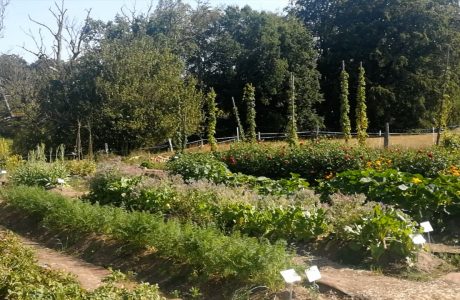