Coordinated by NordGen, the “3MC – Nordic Mountain Cattle” project revives the old cultural heritage of native cattle breeds. Grazing is an essential part of this culture. In February, NordGen and the Lapland ELY Centre co-organized a match making webinar for those interested in grazing. One of the participants at the webinar was Ilmari Majuri, the owner of the Oukamäki farm and a well-known advocate of native Finncattle breeds.

Helmi habitats programme, led by the Finnish Ministry of the Environment, aims to strengthen biodiversity and safeguard the vital ecosystem services that nature provides. In line with the programme, the local environmental authority, ELY Centre, is now aiming to revive the meadows and their biodiversity by offering grazing contracts and agri-environmental subsidy to cattle owners.

The declining number of grazing animals is a major threat to the preservation of traditional landscapes. Meadows can be mowed, but the use of animals is better for biodiversity, as it contributes not only to plant species but also an increase in insect and bird species. Native breeds are well suited to the task, and using such breeds for grazing is great for visibility and conservation.

Mervi Honkatukia, Section Leader at NordGens Farm Animals, has been following ELY Centre’s efforts to find grazers and decided to contribute at the beginning of the year: 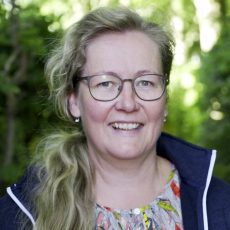 – It is unfortunate that not all breeders interested in traditional grazing have been covered by the agreements. There is also a problem in meeting geographical demand and supply. I have been following the situation for a long time and got the idea to organize a matchmaking webinar. The digital webinar was attended by nearly 60 people interested in conservation work, says Honkatukia.

Ilmari Majuri, the owner of the Oukamäki farm, has since the webinar signed a grazing contract with ELY centre. His native Finncattle grazes flooded meadows by the River Tornionjoki, the border river between Sweden and Finland. The cattle consists of Eastern Finncattle and Northern Finncattle and it is eligible for support paid for endangered native breeds. 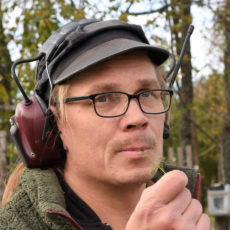 – Subsidies and meat sales make my livestock income. Without the grazing contract, I can only keep a few cows. Thanks to the subsidies I now have 30 cows. The meat of my Eastern Finncattle is processed into sausages and sautés and the meat is sold in the local REKO-foodcircles. I also have three milking Northern Finncattle cows, but I do not process milk, Majuri says.

However, the future of grazing and cattle farms worries the master of Oukamäki. Several ELY Centre contract pastures have been left without grazers since the farms shut down their business.

– It is a real pity since this is the longest unregulated river in Europe and its meadows are such great habitats. Their value is not always perceived by the locals either. This is a treasure trove of opportunities. There are 1,000 hectares available right away in the smooth waters of Kainuunkylä, where ELY Centre is looking for grazing cattle. At the same time, many cattle do not even go outside, Majuri says.

Are you interested in grazing contracts and the management of meadows and fields? Get in touch with NordGen Farm Animals.

The project is funded with a grant from EU Interreg Nord and Länsstyrelsen Norrbotten 2019-2022 and has 5 Nordic partners. NordGen is the coordinator for the project as well as responsible for investigating pedigree and population kinship, dissemination of results and implementation of applications. NordGen will also be responsible for establishing the network of preservers. 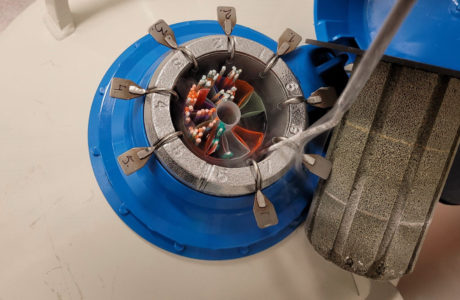 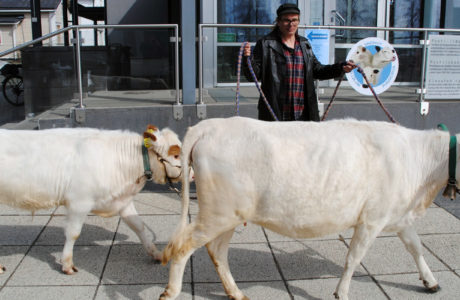 Where the Nordic Mountain Cattle Are Given a Voice 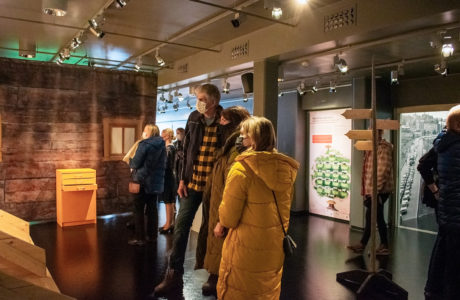