A Crop Wild Relative (CWR) is a wild species that is closely related to a cultivated crop. It can for example include wild relatives of food crops such as of cereals, vegetables and fruits, or relatives of fodder and forage crops. NordGen has been working with CWRs in two different projects. A possible continuation of the works is currently being investigated. At this project site you can read more about CWRs, why they’re important and how NordGen is addressing the issue.

CWRs are one of the tools that can be used to address future challenges on food security, adaptation to climate change, and a sustainable environmentally friendly agriculture. The close relationship between crops and their wild relatives means that traits from CWRs can be transferred to the crop. As modern cultivars may lack the desired variation, diversity found in CWRs can be essential for adaptation to new demands on the crops. CWRs can for example contain variation in resistance to pests and diseases, tolerance to cold, waterlogging or adaptation to large seasonal differences in day-length in the Nordic region.

The Nordic flora is rich in CWRs, especially in wild relatives to forages and berries, and several crop species in these groups have a large part of their genetic diversity originating from our countries. Even if many globally important crops originate from other regions, we can find close relatives to these in our Nordic flora, e.g. widely used vegetables and some cereals.

Examples of CWRs from the Nordic region include the wild turnip (a wild relative of the oil crop turnip rape and pak-choi), sea beet (relative of sugar beets and fodder beets), wild timothy (relative of the forage grass timothy) and crab apple (relative of domesticated apples). 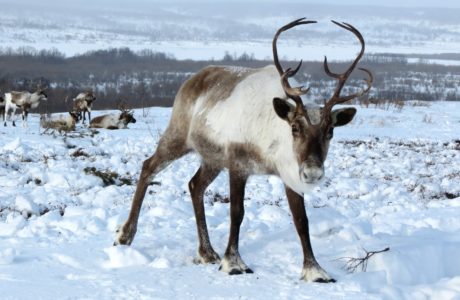 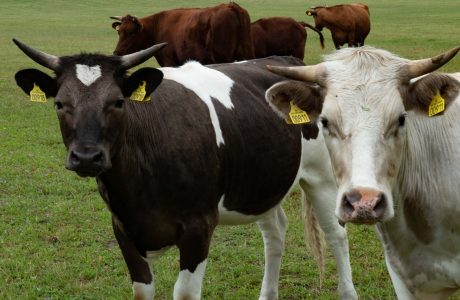 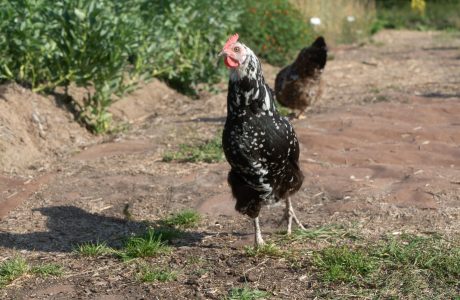