Vegetables, cereals, and forage plants. Lithuania’s State Forest Service, that pursues functions plants genetic resources preservation, has sent its first shipment of seeds for backup in Svalbard Global Seed Vault. With that, a milestone has been reached as now, all the countries in the Nordic-Baltic family are represented in the world’s largest security storage for crop diversity.

A wide diversity of crops is essential for adapting our agriculture to climate change, new pests and diseases and changed consumer demands. Genebanks worldwide safeguard some of this diversity by maintaining seed collections and distributing seeds to researchers and plant breeders. The seed collections are invaluable and needs to be backed up to prevent being lost if anything should happen to the genebank. That’s the purpose of Svalbard Global Seed Vault – a facility offering space for seed duplicates from the entire world’s genebanks. Last week, Lithuania’s first boxes of seed duplicates were carried into the Seed Vault. 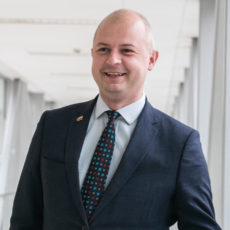 “We are happy that our cooperation with the Nordic Council of Ministers Office in Lithuania and NordGen, the Nordic Centre for Genetic Resources, will ensure the preservation of Lithuania’s most valuable plant seeds for future generations. This is an important contribution to fostering regional and global biodiversity and the recognition of Lithuanian seed breeders, who are celebrating the 100th anniversary this year “, says Simonas Gentvilas, the Lithuanian Minister of Environment.

In 1922, the first plant breeding station was established in Lithuania. With breeding of barley, wheat, ryegrass, clover, and other crops, this was an important contribution to the work for food security in the country and the start of an era still relevant a century later. Today, Lithuania has breeding programs for barley, wheat, oat, and grasses such as blue grass, ryegrass and fescues. The breeding programs are stately run and organized under the Lithuanian Research Center for Agriculture and Forestry. 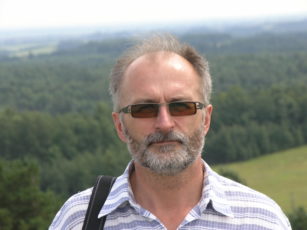 “We have seen what happened to the Syrian genebank and a field station belonging to the Ukrainian genebank. They were both destroyed by war. Neither Lithuania or the other Baltic states are currently very safe places, and it is impossible to say what will happen here in the future. Therefore, it’s very important to have duplicates of our seeds stored in a safe place, such as Svalbard”, says Bronislovas Gelvonauskis, Advisor of Forest Genetic Resources Department of State Forest Service.

The national genebank in Lithuania conserves about 300 different plant species and is situated in Akademija, Kėdainiai district, in the center of the country. This seed shipment to Svalbard Global Seed Vault included 123 seed samples from 28 species.

“Many of the seed samples come from agricultural crops which arrived to the genebank 30-40 years ago. But there is also one pea which was registered already in 1922, the very same year as the plant breeding started in Lithuania” said Bronislovas Gelvonauskis who, along with the genebank researchers are already planning for the next seed shipment to Svalbard.

The Nordic Council of Ministers in Lithuania has, in cooperation with NordGen, initiated and facilitated the operation of sending the seed duplicates. A great example of the benefits with working together across the country borders in our region. 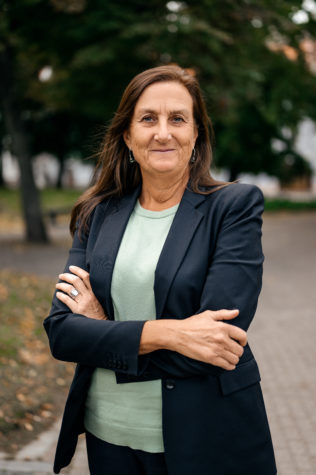 “Although the Svalbard Global Seed Vault is a global project, this deposit is also the sign of a trustful Nordic-Baltic cooperation. The Nordic Council of Ministers and its office here in Lithuania are the fundaments of the long-lasting cooperation between the Nordic and Baltic countries. We have always trusted and known each other. To send seeds to Svalbard and the Seed Vault was not a hard decision and the initiative was immediately supported by the Lithuanian Ministry of Environment”, said Helén Nilsson, Director of the Nordic Council of Minister’s office in Lithuania.

The Svalbard Global Seed Vault is owned by Norway and operated in a partnership with the Norwegian Ministry of Agriculture and Food, NordGen and an international organization called Crop Trust. The storing of seeds is free-of-charge and there is no transfer of legal ownership. Currently, the Seed Vault is safeguarding more than 1,1 million seed samples from 91 different genebanks worldwide.