The earliest evidence of domesticated chickens in Finland starts at around 700-800 years AD. This assumption is based on chicken bone remnants found in a ritual cairn. In contrast, more abundant chicken bones have been found a few hundred years later dating back 900-1000 years AD which means that the chicken arrived in Finland no later than 1000 years ago. Since then, several different chicken populations may have been crossbred with the Finnish landrace chicken.

In the seventies, the Finnish landrace chicken was thought to be extinct for good. Despite that, conservation enthusiasts Pertti Seiskari and Heikki Teiro began searches on finding remains of landrace chicken in Finland. In 1974, the agricultural advisory agency collaborated with Seiskari and published a call to find remains of the Finnish landrace chicken. As a result, one flock was found in South-East Finland. This family line was named after its geographical location as “Savitaipaleenkanta”. Revitalization of Savitaipaleenkanta was started from five individuals, which presumably  originated  from the lost part of Karelia. Even before that, a conservation action was taken a decade earlier in sixties when Yrjö Luttinen from Eastern Finland started to gather the remains of local landrace chicken flocks n from the nearby villages of Kiuruvesi. Since then, positive examples led to the discovery of a dozen other chicken lines. Some of the flocks turned out to be crossbreds between a landrace chicken and commercial egg laying chickens or belonging to some already recognized landrace chicken lineages.

The appearance of Finnish landrace chicken ranges from white to completely black. Dark appearance dominates in most lines and can vary from metallic black to unpolished matte black. The primary color is reddish-brown in many lines, and several lines have spotted feathers. The leg color depends on the plumage – grey, light brown, yellow or ivory. The earlobe color also depends on the plumage, ranging from white to dark. The eye color varies from orange to dark brown. The crest is a single comb and small. Due to its body size, the Finnish native landrace chicken is classified as a light breed.

The breed is modest in terms of its living habitat. It tolerates cold and can find food outdoors during the summer. Finnish landrace chicken is known for its longevity and health. It can reach the age of 5-7 years, but even individuals over ten years of age are quite common. The diversity of the MHC area is considered as one of the reasons for this longevity and good disease resistance. 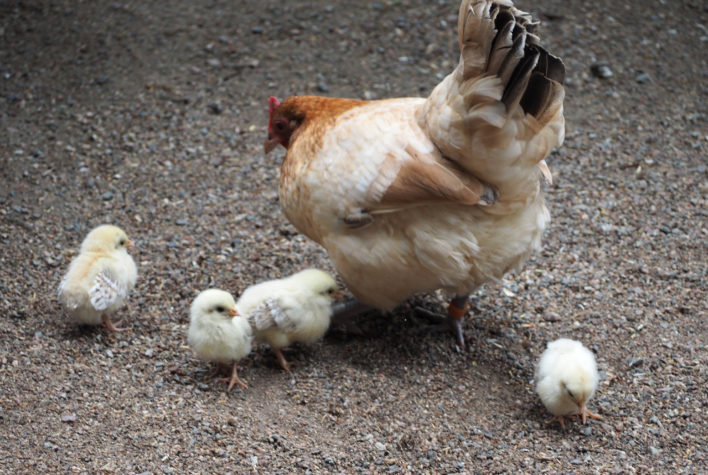 The landrace chicken will reach sexual maturity on average at 23 weeks of age. The breed is an excellent choice for domestic use. They lay small to medium size eggs on average every other day.

Finnish landrace chickens are social, lively, and curious by nature; untreated chickens are shy. These chickens have primitive behaviour traits, such as the ability to search for food outdoors and good maternal instincts. Free-range farmed hens can lay up to a dozen eggs in a hiding nest. Hens take care of their offspring and teach the chicks for some months. However, the broodiness varies from line to line. Some hens may have pronounced maternal instincts  –  if necessary, other hen’s chicks are adopted under one’s wings. Moreover, the breed  has excellent flying skills and when the opportunity arises; they sleep over outside in the trees.

Studies have verified the uniqueness of the Finnish landrace chicken. Only moderate crossbreeding with other breeds has been identified. According to the results, the Finnish landrace chicken share genetic material with both the white and brown laying hens, as well as heavier chicken breeds, which are the ancestors of broilers. There are similarities between the white strains of white leghorn, New Hampshire, Rhode Island Red and White Plymouth Rock. Although the results suggest crossbreeding, studies also show crosses with imported breeds have been sporadic, and these are not significant for the genetics of the breed. Based on the results, it can also be assumed that the Finnish landrace chicken is closer to Eastern origin than, for example, commercial egg layers. 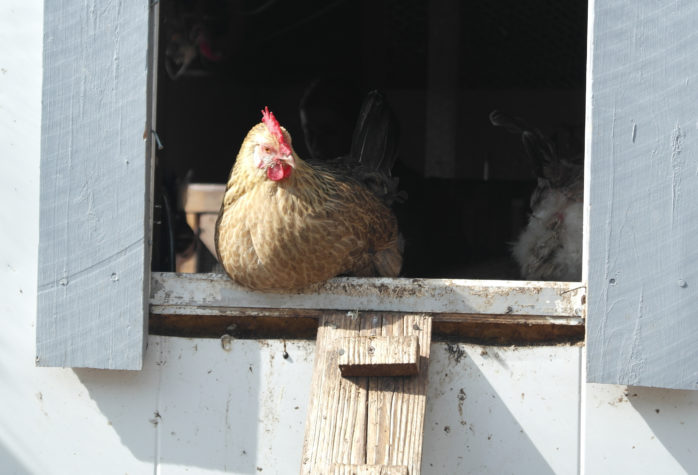 The genes in the MHC region are an important part of the body’s defence system, and numerous genes in immune system are known to play a role in health properties and adaptation to new environments. Intensive breeding has reduced genetic diversity also, at the MHC region and may have affected to susceptibility to infections and even caused autoimmune diseases. A study of the MHC gene region of Finnish landrace chicken showed that the region has remained variable. The breed had a total of 36 different genetic combinations or haplotypes in the MHC area. Of these, 16 were previously known combinations, in addition to which 20 novel combinations were found. Individual populations within the breed differed among other things in amount of haplotypes. For example, 13 haplotypes were found in Kiuruvedenkanta and only one in Jussilankanta. Of the haplotypes in Kiuruvedenkanta, six were previously unknown. Also the only haplotype found in Jussilankanta was novel. One of the haplotypes found in Kiuruvedenkanta corresponded to the haplotype of the Red Jungle Chicken, i.e. origin of the domestic chicken. The findings may have a connection to the vitality and longevity of the Finnish landrace chicken.

The conservation of the Finnish landrace chicken was initiated in 1998. The Natural Resources Institute of Finland (formerly the Agricultural and Food Research Center of Finland) carries out conservation activities that include up to ten chicken family lineages. The basis of the living gene bank for Finnish landrace chicken relies on a network of volunteering chicken enthusiasts. Natural Resources Institute Finland coordinates the measures implemented in the program. Those coordination tasks include staying connected with breeders, providing training and education, maintaining the database, communication to the public about conservation activities and promoting awareness of the native landrace chicken. Recent genetic studies of chicken populations have also shown that the conservation program has succeeded in maintaining the diversity of different populations. 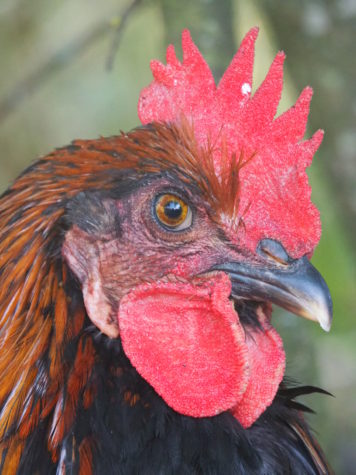 By joining the conservation program, the breeders have committed themselves to the measures of the program, among other things, to breed pure populations and keep them isolated from other poultry in accordance with the rules. Breeders report events in their flock yearly, such as the number of animals.

The program is open for new breeders. Most of the breeders are hobby breeders. Nevertheless, breeders are eligible to apply for subsidies under the national environmental support   for the conservation of genetic resources. In 2020, 4,500 domestic chickens and roosters were reported to be included in the conservation program (Luke 2021).

Chicken twins hatched from an egg of Tyrnävänkanta (2013) Finnish native landrace chicken. The phenomenon of multiple embryos in birds is very rare. Some populations of wild birds or lines of poultry may be particularly predisposed to developing mono-ovular twin embryos. (Turun Sanomat).

Bläuer A. 2020. Animal bones in old graves: a zooarchaeological and contextual study on faunal remains and new dated evidence for the ritual re-use of old cemetery sites in Southern and Western Finland. Archaeological and Anthropological Sciences (2020) 12:206. https://doi.org/10.1007/s12520-020-01165-4 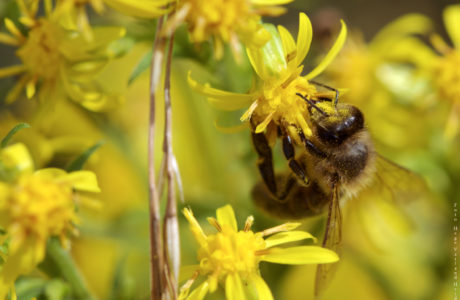